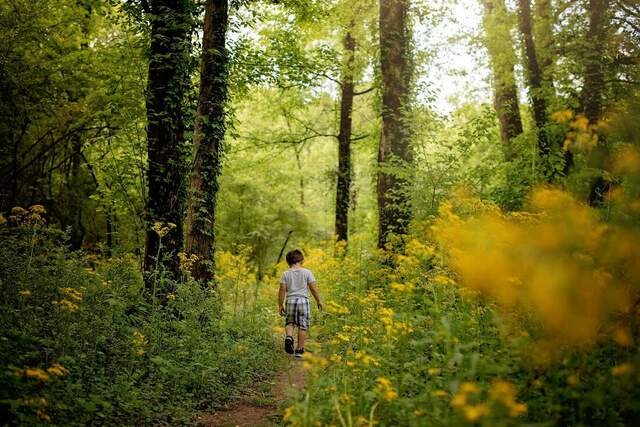 This beautiful sanctuary serves as the headquarters of the Chattanooga Audubon Society and features a Visitor's Center, gift shop, multiple exhibits, including and a timeline museum tracing the human habitation of the property, and the Avian Jewels Egg Collection.

The 130 acre Audubon Acres Nature Sanctuary is bisected by the South Chickamauga Creek and contains a rich diversity of plant and animal life. Every day nature provides something different to see, hear, smell and experience. The forested portions of the property are predominately mixed bottomland hardwoods with mixed upland species covering the slopes and ridges. In the spring, the birds and wildflowers make their presence known and in the fall the colors are always a site to behold. There are five miles of walking and hiking trails running on both sides of the creek and picnic tables and a fire ring for group use.

As you explore our trails, you may notice that some of the trees are labeled with green signs as part of the Cherokee Arboretum. These signs include their scientific common and Cherokee names, written in the Cherokee syllabary, as well as uses that the Native peoples made of the plants. The southeastern corner of the property is home to the Little Owl Village, which was the site of an archeological dig in the early 1990's. Though the site has long borne the name of the brother of Chief Dragging Canoe, whether this site was one of the Chickamauga Towns founded by the Chickamauga Cherokee in 1776/1777 is uncertain. Much stronger evidence exists that this corner of present day Audubon Acres was the site of a Napochie village in the 1560's that was encountered by the Tristan DeLuna expedition during their travels north from Florida.

The Spring Frog Cabin sits in a place of prominence on the highest knoll on the original farm property. This restored cabin was originally located near the railroad tracks, and is thought to have been built in the mid-1700’s with Native construction techniques. The cabin is named for Spring Frog, a Cherokee naturalist and was later occupied by the Walker family. Robert Sparks Walker, the noted naturalist, author and poet, as well as our founder, was born in the cabin and is buried in the side yard. The cabin had been modified from its original construction by the native and white settlers who farmed the property over the years.
Please Read our Sanctuary Rules Before Visiting 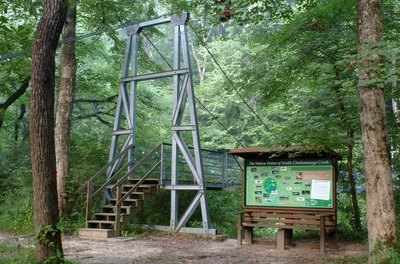 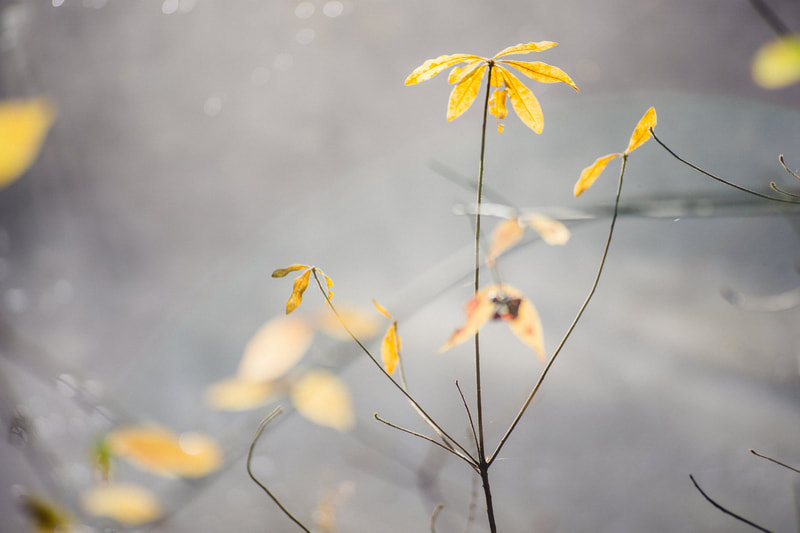 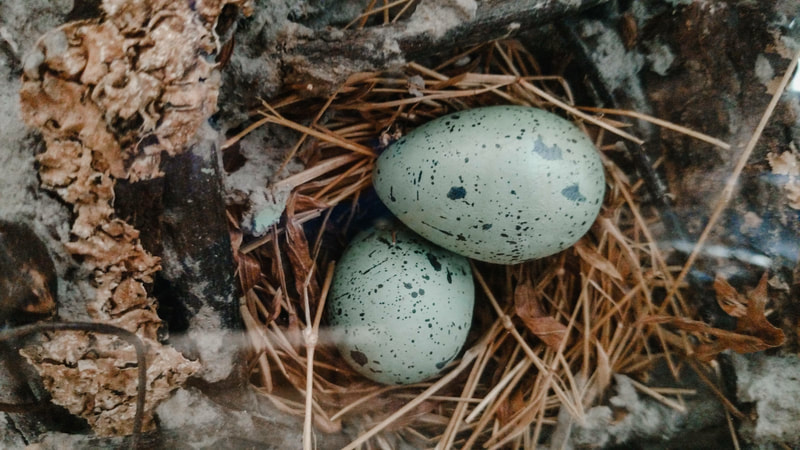 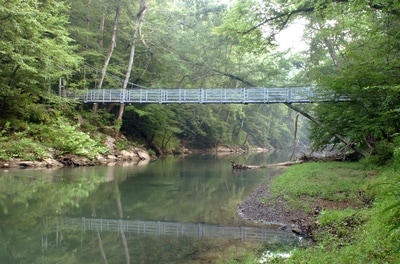 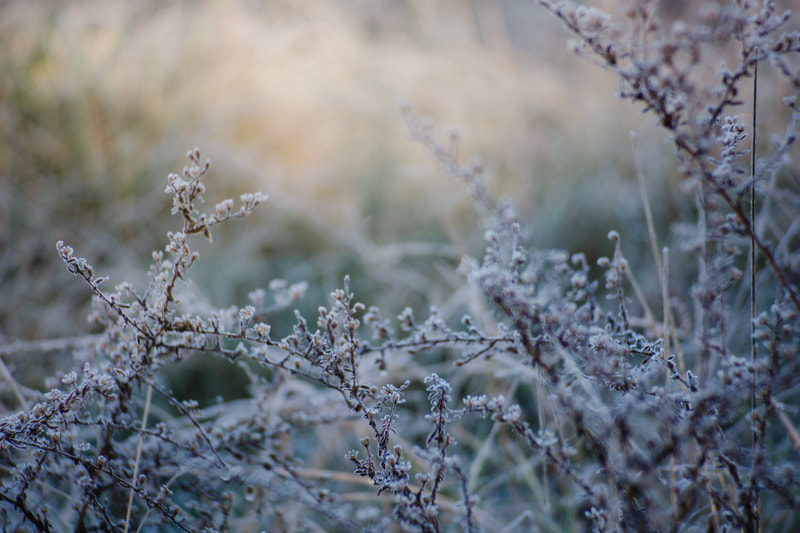 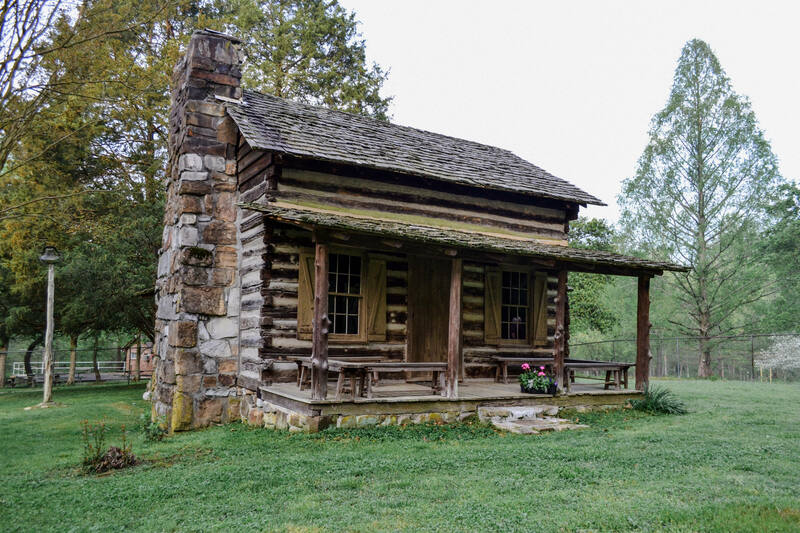 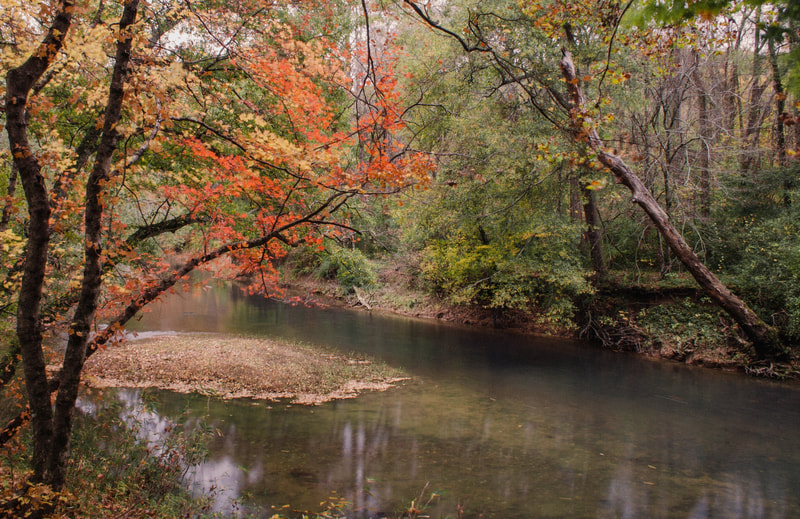 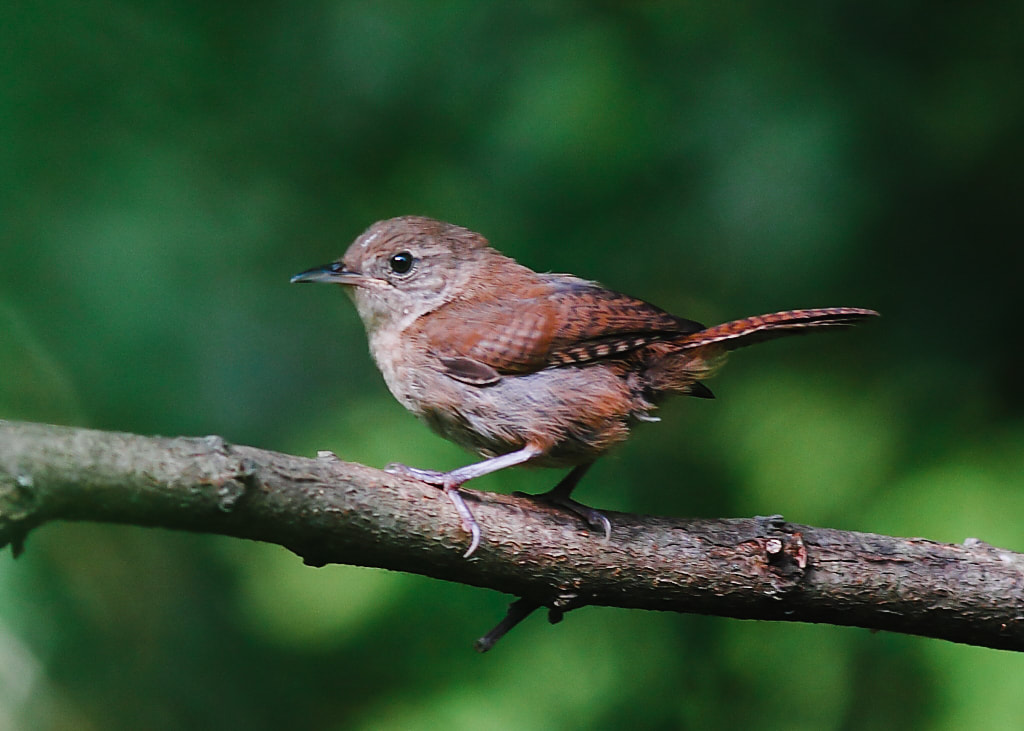